With the development of economy, the increase of urban population and the improvement of living standards, domestic waste is also increasing rapidly. The siege of garbage has become a major social problem affecting the ecological environment. According to statistics, two-thirds of the 600 large and medium-sized cities in the country are surrounded by garbage, and half of the cities have no suitable places to store garbage. The land area occupied by the country’s piles is about 500 million square meters, and the total amount of each other has reached more than 7 billion tons over the years, and the amount produced is increasing at an annual rate of 8.98%.

The boiler is an important source of power for solid waste treatment, and the importance of boiler water to the boiler is self-evident. As a manufacturer dedicated to the production and research and development of water quality detection sensors, BOQU Instrument has been deeply involved in the power industry for more than ten years,our products are widely used in water quality detection in boiler water, steam and water sampling racks.

During boiler process, what’s parameters need to be test? See below list for reference.

The high-temperature and high-pressure steam water samples which produced by the boilers in thermal power plants need to be test water quality continuously. The main monitoring indicators are pH, conductivity, dissolved oxygen, trace silicon, and sodium. The water quality analysis instrument provided by BOQU can be applied to the monitoring of conventional indicators in boiler water. 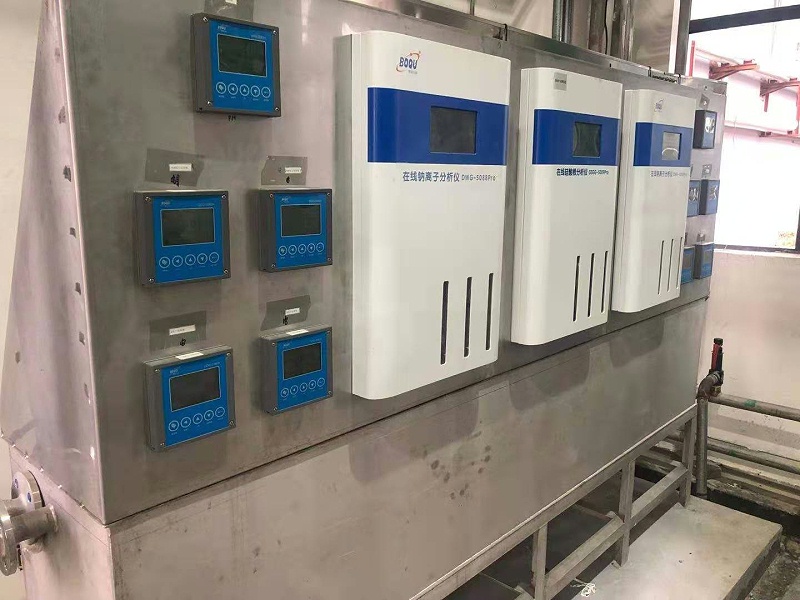 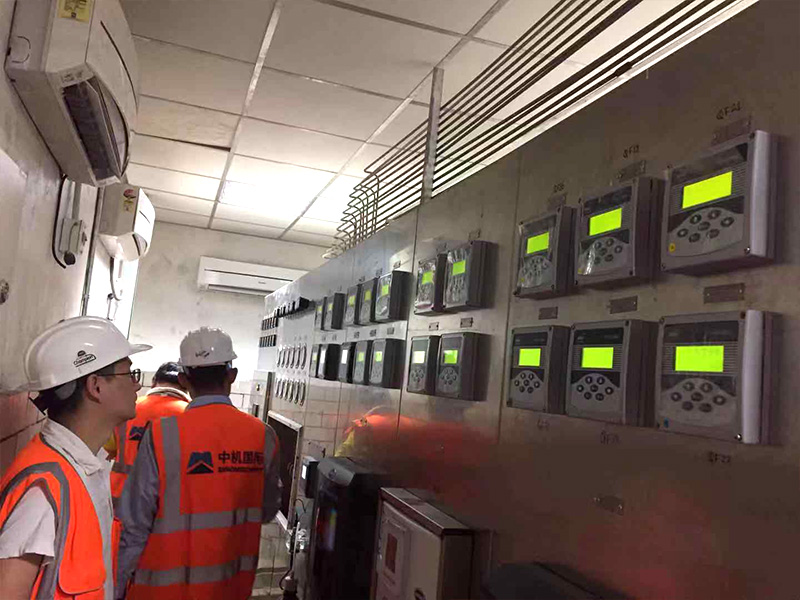 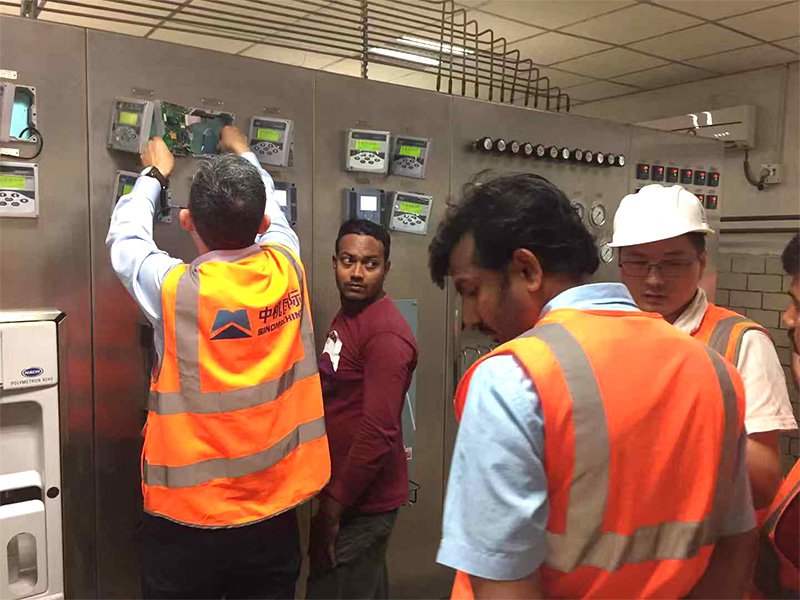 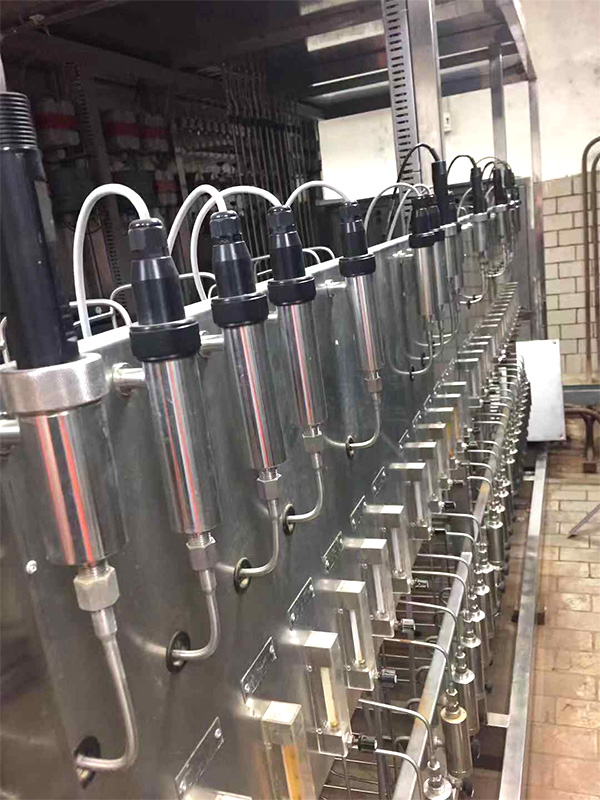